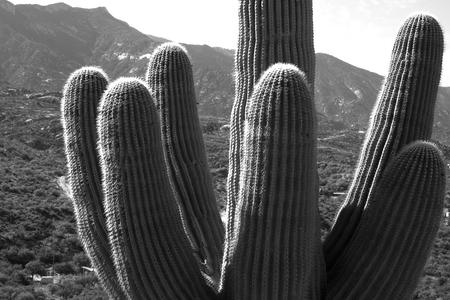 Acupuncture is used across the country and around the world for many conditions and recognized by the WHO and NIH.  Here are a few:

Acupuncture has been in use in China since ancient times, perhaps as early as the 6th century BC. Early needles were made of bone, stone, silver and gold. In the 6th century AD, acupuncture knowledge was shared with Japan and Korea.  Over the centuries, practitioners wrote books in order to pass on knowledge gained, and successful treatments described.  Unfortunately many are lost to history. In the 16th century in China, acupuncture and surgery fell out of favor and herbal treatments prevailed.   Herbal medicine was considered easier and preferable for patients, and acupuncture was considered difficult. In 1742, a section of a medical textbook, "Golden Mirror of Medicine", included a synopsis of all knowledge known about acupuncture through the ages. However, in 1822, the practice of acupuncture was banned by the Emperor Dao Guang. The reason is not known, but it is believed that the Emperor did so out of concern for his safety. Acupuncture needles were larger and thicker than they are today.  In 1929, acupuncture and traditional medicine was outlawed.
Fortunately, in 1821, James Churchill, an English surgeon wrote "A Treatise on Acupuncturation".  He wrote about his success, and that of fellow French physicians with a variety of conditions such as back pain inflammation, sciatica and rheumatism. In 1949, Communist government reinstated the interest and use of acupuncture and TCM. Chairman Mao said "Let a thousand flowers flourish".  Since then China has encouraged the study and integration of Chinese and Western medicine.
Today acupuncture is used to treat a wide variety of medical and psychological symptoms. Sometimes, Traditional Chinese Medicine (TCM) offers a unifying explanation for seemingly unrelated constellations of symptoms that modern medicine does not attempt to explain or treat in a unifying manner.  In 1997, the NIH gave cautious approval for the use of acupuncture, finding clear evidence for control of nausea and vomiting postoperatively and due to chemotherapy as well as postoperative dental pain. It also recognized possible effectiveness for use in nausea of pregnancy, addiction, stroke rehab, carpal tunnel syndrome, headache, menstrual cramps, tennis elbow, pain and asthma.

​​​​Acupuncture. By your doctor. Available now!